The Lord, The Devil and The Boy_The Lion, The Witch, and the Wardrobe

from The Bushwick Book Club Seattle by Vince Mtz. & The Great Blue Yonder 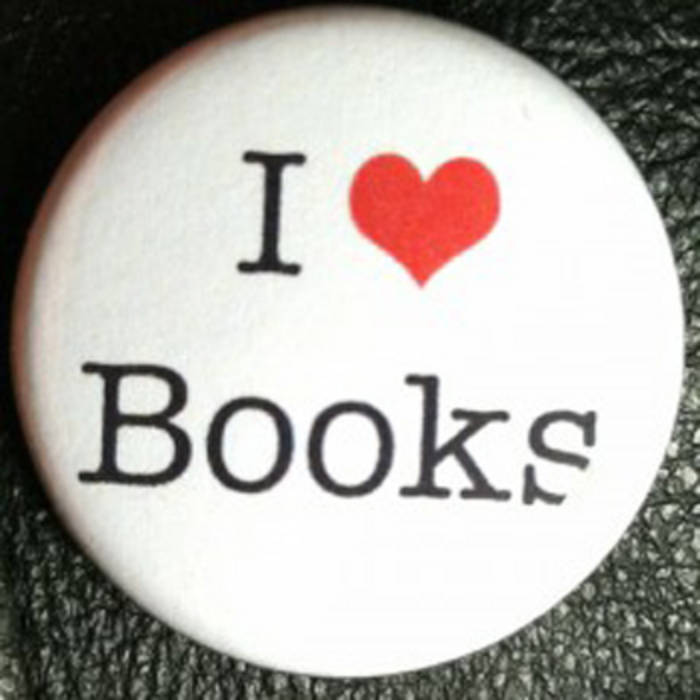 So what could he do
He brought the others back with him to
But he didn't say that he knew the way
But by the end of the day they knew
The Lord, The Devil and The Boy (2/2)
Inspired by The Lion, The Witch, and the Wardrobe by C.S. Lewis

That's when they met the creature
By the name of Mr. beaver
He said that in the end to help their friend
They'd have to be true believers

Bandcamp Daily  your guide to the world of Bandcamp

Featured sounds from Fly Lo and Ahmed Idris, plus Mother Nature hops on to drop off new project